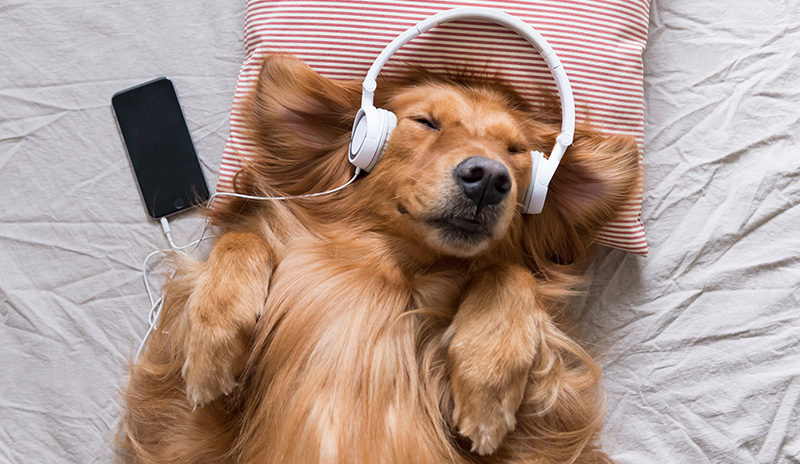 Spotify playlists can reach thousands of listeners who haven’t heard of you yet which makes them the fastest way for new fans to discover your music.

A few months ago, Spotify unveiled a beta feature that gives artists & labels the ability to submit new music directly to their editorial team for playlist consideration. The feature launched last July and more than 67,000 artists and labels have already submitted music. Since then over 10,000 artists have been added to playlists for the first time.

They did not tell how many were from the submissions but a few example they give show that a playlist inclusion can boost your numbers big time. Gustavo Bertoni, an artist who was selected had his monthly listeners jumping from 7,000 to 617,000.

This new feature is a good news for up-and-coming artists but with the huge number of submission Spotify curators won’t be able to listen to everything.

To better your chances  you want to submit your new hit weeks before the release. If it’s not picked by then you want to share it as much as possible and get it into as many user playlists as possible because the more people hear it the better chance you have of getting on an editorial playlist later on.