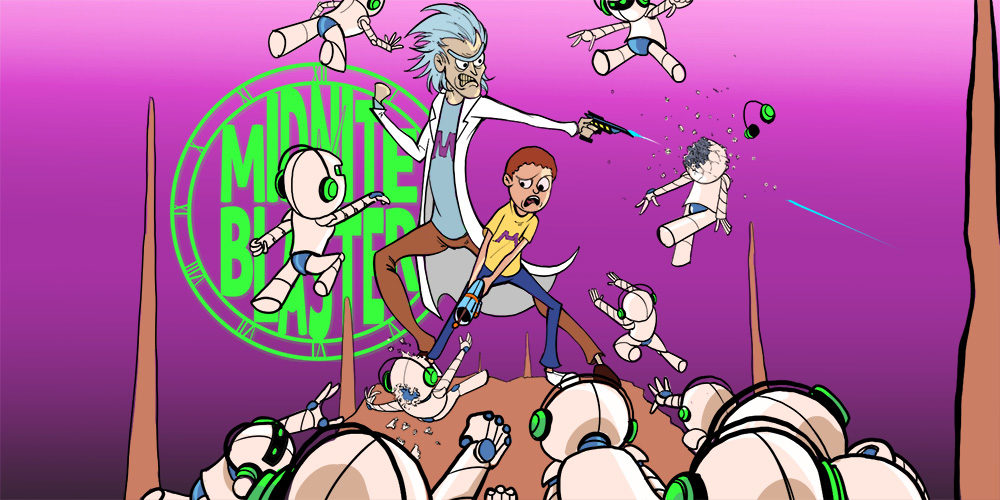 Spotify is the biggest music streaming service in the world and can be a great way to reach more people with your music. The demand for Spotify promotion has never been that high and so does the offers with new music promotion companies and freelancers launching their services everyday. Some do ok, some are great, and some you should stay away from. The cheapest ones are usually the ones offering you to buy plays. No judgement here, there is short cuts to success and it’s no secret that a lot of stars bought fake followers to boost their number at some point of their career. Nevertheless we strongly advise to stay away from fake Spotify streams and here is why:

1. Bots have no music taste

The most obvious reason against fake plays is that even if it looks like a lot of people listened to your music, those numbers are empty and meaningless, no one listened and you will feel very bad next time someone book you on those numbers to realize it was fake when no one comes to attend your concert.

To understand why fake streams are bad, let’s start with a little background of where they come from.

Users must listen to a song for at least 30 seconds before Spotify counts it as a proper “play” and the owner of the thousand accounts need to maximize his profit so how long do you think he will play your songs? No more than 32 seconds, just enough for Spotify to comptabilise a stream and for him to be able to play a larger number of songs per day – but not long enough for you to get good royalties.

Spotify’s algorithm is very powerful and get your song added to the algorithmically generated Spotify playlists like Your Daily Mix, Release Radar, Radio and Discover Weekly can help you reach thousands of new fans daily. To create those playlists, Spotify will analyze how people react to your music, how long they listen to it, how often they save it or add it to one of their personal playlists. The more people seems to like your song, the more Spotify’s algorithm will introduce it to new people. Needless to say those fake 30s seconds fake streams with 0 saves or real interaction will send all the wrong signals to Spotify – killing the chances your new track had to get some real exposure.

4. Risk of being suspended

You don’t hear a lot of stories of albums taken down or artists being suspended from Spotify because that’s not something anyone would brag of. But it happens and when it does you lose everything you worked or paid for.

So why take the risk?

Get some real Spotify Promotion instead

The best way to get legit Spotify Promotion is to get your music on some big user generated playlists and there is hundreds. You can either contact them yourself or pay a promotion company to do it for you. If you produce electronic music shoot us an email and we should be able to help. If not there is other playlists placement companies out there. But do your homework first. More and more of the people who start working with us were scammed at some point before by people pretending to sell them playlists placements but getting them fake promotion instead. If you are not sure, here’s an article on how to spot fake Spotify plays.